You are here: Home1 / News2 / New features in upcoming iPhone and Apple watch 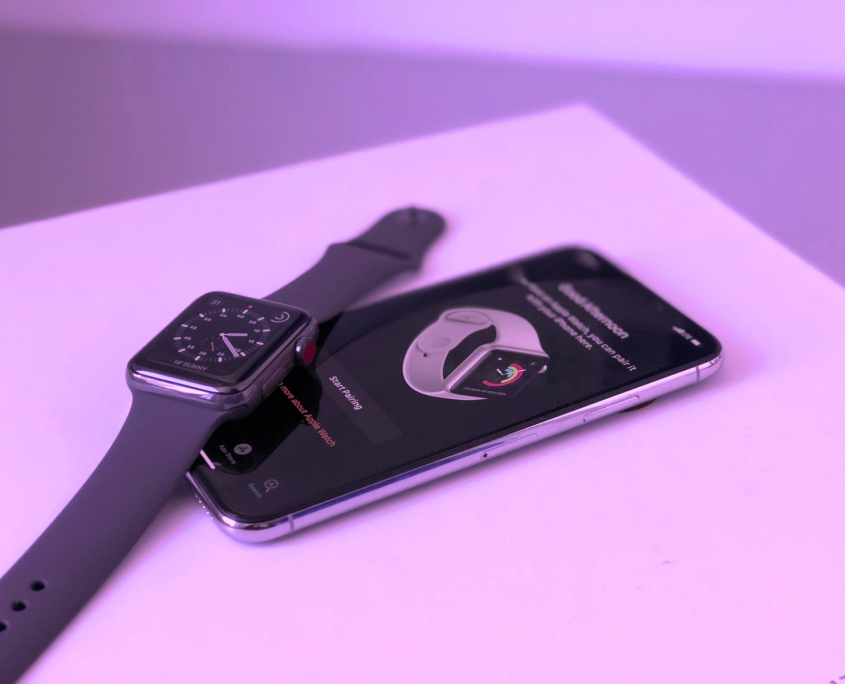 Apple’s WWDC on June 22 the Apple company is going to announce new features for their products like iPhone and smart watch . iOS 14 will be the name of iPhone next update with new screen layout and its main feature will be ability to set third-party apps as defaults. Apple will also going to announce their own chips for the Mac at WWDC it’s a biggest step in smart phone industry.

in the history of 31 years the Apple company holding the event for the first time due to covid-19 and they will follow all the social distancing rules due to coronavirus pandemic.

it will held on Monday where it’s contemplate  to  uncover its latest features and iPhone software and  new features for the Apple Watch, they need to held this conference because the app store policies have been under inspection by the manufacturers. The union of Europe that id European union had launched two antitrust investigations into the App store of  Apple and a well-known manufacturer is behind the new email app Hey raised concern over the company’s long-standing policy of taking a 30% cut from subscriptions sold through the App Store.

Advance iMac with a updated design

iOS 14 and iPadOS 14 is the advance and upcoming  software’s for iPhone and iPad. so here are the reports  from 9TOMaC and MacRumors that the new features of iPhone includes the updated screen layouts and unsend iPhone messages. Phones can now install google maps and many third party apps as defaults.

according to 9TOMaC  the updated smart watch name will be watchOS 7 having the advance features like watch face it’s the best feature in smart watch users can share their face directly through watch face feature another new update is  Infograph Pro the main characteristics of this feature is  a tachymeter .its actually a scale normally a watch scale that is present around the dial and it is used to calculate speed and distance.

watchOS 7 updated features are so helpful for the parents as they have as the watchOS 7 can be connects directly with the parents iPhone and they can manage the schedules of their kids. Kids school time, sleeping time through this feature .apple watch alarms software help to set the sleep time.

according to the report of sonny Dickson Apple introduce iMac new with advance features and new screen lock pattern and according to Bloomberg Apple will introduce new Home Pods for good music .so these are the features that are expected to introduce by the Apple company this year in the Mega launch project.

This article is written by Sania Nazir

Which one to buy Android vs iPhone
Scroll to top

Because these cookies are strictly necessary to deliver the website, refusing them will have impact how our site functions. You always can block or delete cookies by changing your browser settings and force blocking all cookies on this website. But this will always prompt you to accept/refuse cookies when revisiting our site.